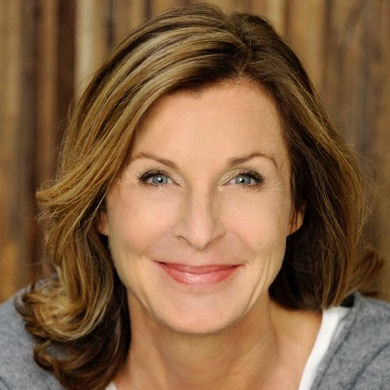 In Germany she is the Managing Director of Euroved – Ayurveda Made in Europe. The Ayurveda doctor is responsible for the Euroved Clinic and especially for Panchakarma retreats as well as for the education of Ayurvedic doctors and therapists.

Dr. Harsha Gramminger has distilled the foundations of New Age Ayurveda in a trilogy of German-language books: “Meine Basics”, “Mein Handbuch” and “Mein Kochbuch”. The introductory first volume is currently being translated to English.