Dr. Tony Nader, MD, PhD, MARR received his M.D. degree from the American University of Beirut. His Ph.D. is in the area of Brain and Cognitive Science from the Massachusetts Institute of Technology (MIT), and he completed post-doctoral work as a Clinical and Research Fellow in Neurology at the Massachusetts General Hospital, Harvard Medical School.

His interest in natural health care led him, while at MIT, to conduct research on Maharishi AyurVeda herbal and mineral preparations, investigating their safety, effects on memory and behaviour, and their ability to prevent ageing and disease.

Part 1: What is Maharishi AyurVeda, and what distinguishes it from Ayurveda

Part 2: The important role of consciousness in healthcare 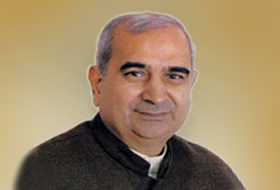 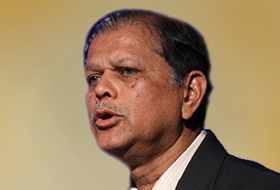 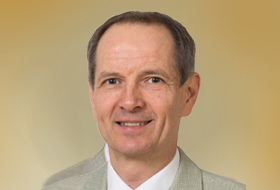 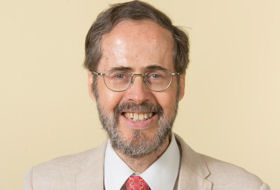 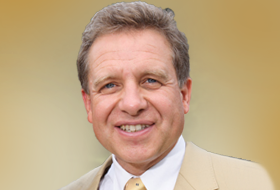 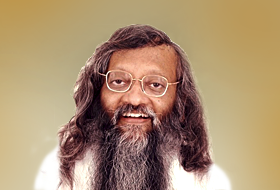 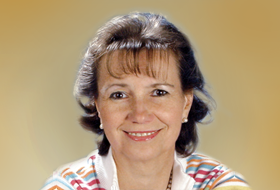 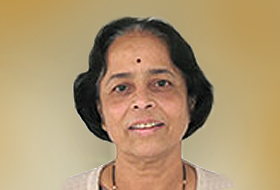 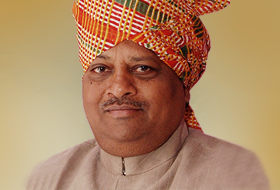 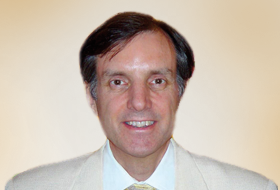 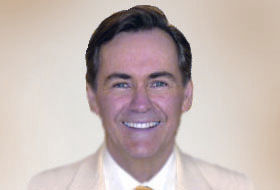 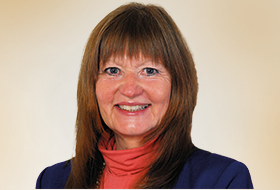 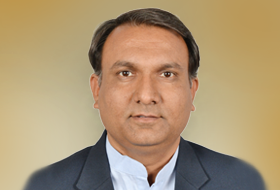 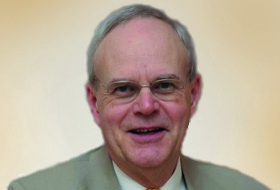