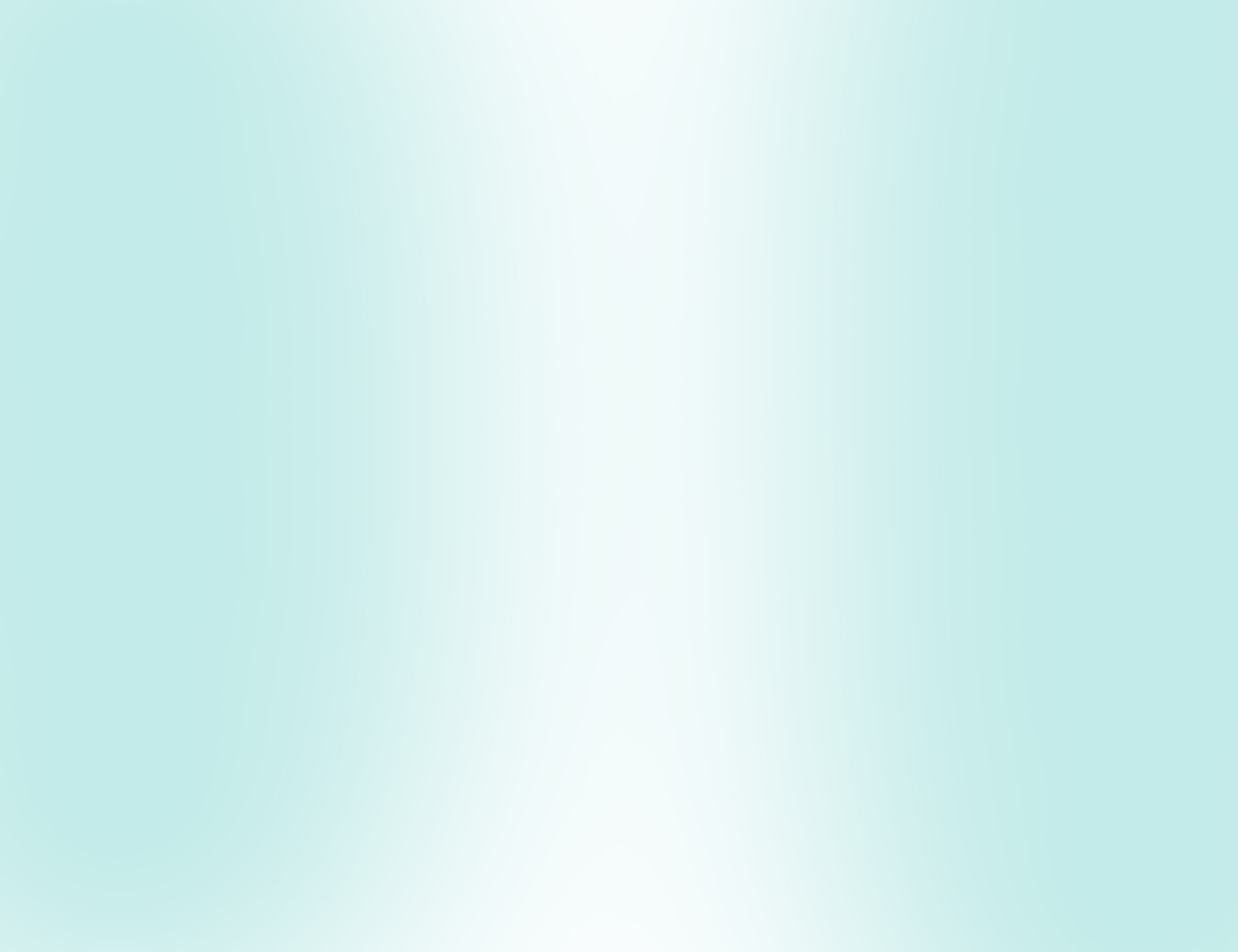 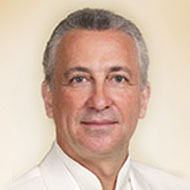 Tony Nader, MD, PhD, MARR
Patron of the Congress
Dr. Nader received his M.D. degree from the American University of Beirut. His Ph.D. is in the area of Brain and Cognitive Science from the Massachusetts Institute of Technology (MIT), and he completed post-doctoral work as a Clinical and Research Fellow in Neurology at the Massachusetts General Hospital, Harvard Medical School. 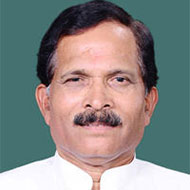 His Excellency Shripad Yesso Naik
Minister of AYUSH of the Government of India, responsible for the development and propagation of traditional medicine including Ayurveda in India and worldwide 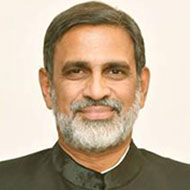 His Excellency Mr Venu Rajamony
Ambassador of India to the Kingdom of the Netherlands. Please read his credentials here: 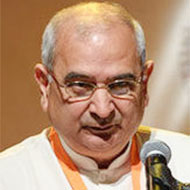 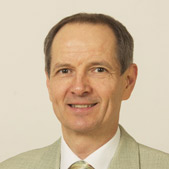 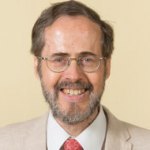 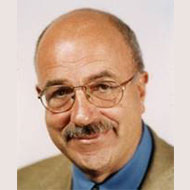 Prof Dr Pieter Baas, The Netherlands
Hortus Malabaricus as a Monument of Traditional Knowledge and Innovative Botany
Read Abstract
Awarded with a National honour as a Knight in the Order of the Netherlands Lion in 2005. Former director, National Herbarium of the Netherlands. Research associate – Naturalis Bio diversity centre 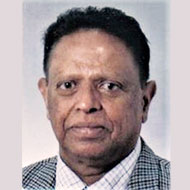 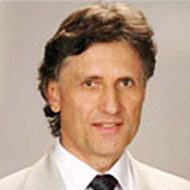 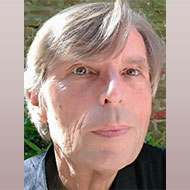 Dr Maarten Bode, The Netherlands
Making the In-between-science of Modern Ayurveda – suggestions from a Medical Anthropologist
Read Abstract
Adjunct Research Faculty at the Department of Anthropology, University of Amsterdam, the Netherlands, and visiting professor at the Transdisciplinary University, Bangalore, India 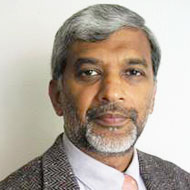 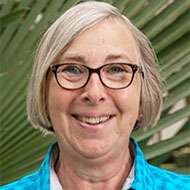 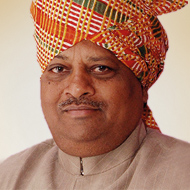 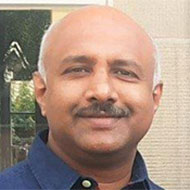 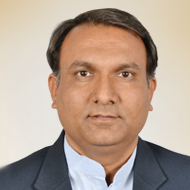 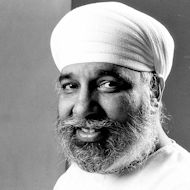 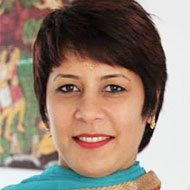 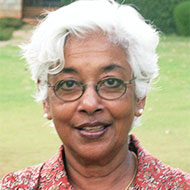 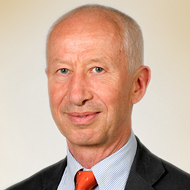 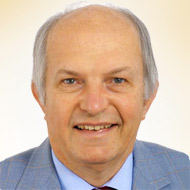 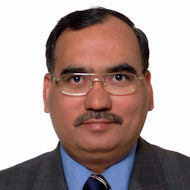 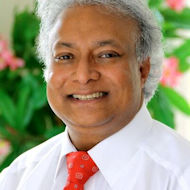 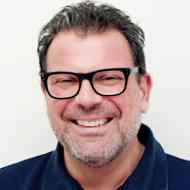 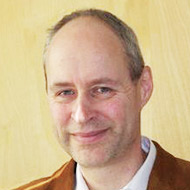 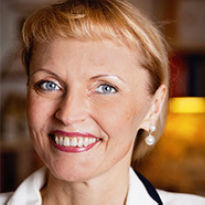 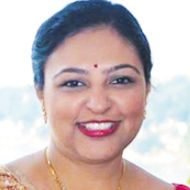