For Vaidyas who would like to go deeper into the knowledge of Ayurveda, this extension is offered with seminars on the different modalities of Maharishi AyurVeda including pulse diagnosis, aroma therapy and instruction in the Transcendental Meditation technique.

Introduction to Maharishi AyurVeda Pulse Diagnosis (Nadi Vigyan)
Learning to detect balance and imbalance in the body by feeling the pulse, and to correct imbalances before disease arises, through adjustments in diet and daily routine. This course will provide you with a comprehensive introduction to pulse diagnosis including theoretical and practical aspects.

Introduction to Maharishi Aroma Therapy
During this course you will receive detailed knowledge about essential oils, their properties and applications. You will experience the powerful effects of the pure, certified organic and wild harvested VedAroma essential oils. These essential oils are balancing and normalizing in their effects; they enliven body’s own self-healing mechanism and restore life, health, and wholeness in body, mind and soul.

After the congress we will have our yearly advanced seminar during which each day we will cover one or two major diseases of one of the eight organ systems in great depth, including the general principles of prevention, diagnosis, and treatment for the specific system and the corresponding Prakriti and Rik Veda Mandala. In the morning sessions we will also spend more time on deepening our understanding of Maharishi Nadi Vigyan, and in the afternoon we will have patients with the disease which we are discussing on that day. In the evening sessions we will hear enlightening talks from Maharishi about the deep principles of Maharishi AyurVeda and how we can apply them in our daily work as physicians.

The seminar will be conducted by Dr. Oliver Werner and Dr. Karin Pirc. We expect that many of the leading Maharishi AyurVeda physicians from around the world will join this seminar, and together with several prominent Vaidyas Dr. Devendra Triguna

, it will be a very rich and full seminar.

In addition there will be the unique opportunity to have a session with Prof. Tony Nader, MD, PhD, Maharaja Adhiraj Rajaraam, about different topics, on Sunday evening 12 April, after the Congress.

Who can attend: All trained Maharishi AyurVeda health professionals
(and also those who have started the training and at least completed Blocks 1-5 of Phase 1)

Housing: MERU St.Odiliënberg3,Bungalow Park Posterholt4, Private, or in nearby hotels

1) There will also be a seminar that will be only for Vaidyas from India, and will run in parallel from 14-18 April, Tuesday morning to Saturday after lunch.

3) During the Congress 10-14 April all rooms in St. Odilienberg are reserved for the Vaidyas, but from 14 April onwards some rooms will be available again. 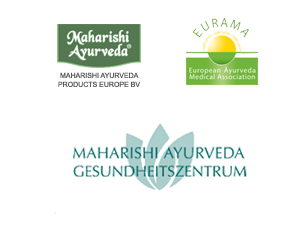 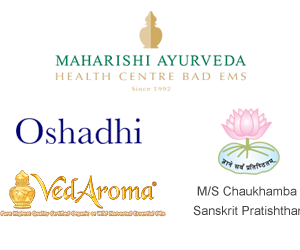 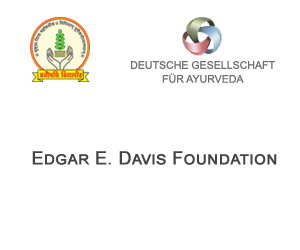